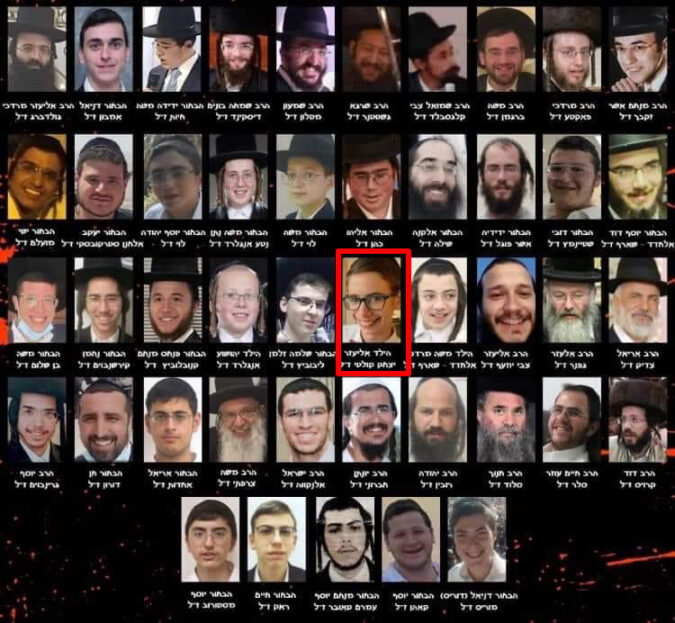 The outpouring of love and tefillah has touched our entire family’s hearts more than you can imagine.  We are all one nation, suffering together.  We want to help you understand the special neshama that we personally, and nationally lost.  Forgive us grammatical errors and jumps in our thoughts… we have a lot of our minds!

Right now we all vacillate between sharing “Azi-isms” and his humor and then the tsunami of his loss hits and the tears flow.  And the waves go back and forth.  Elazar Yitchak ben Reuven was a shining light who lit up our home.

I’d like to share some thoughts and memories about Azi to help you understand the loss for klal yisroel.  Feel free to skip and skip…my mind is just overflowing right now…

Years ago I was catching up with a friend and this is part of what I said about Azi.  “Finally, there is Azi (Elazar Yitzchak) who is 5 but thinks he is capable of doing everything himself!  He is pampered by everyone around him and is an even-tempered, easy-going, happy fresh of breath air.  Baruch Hashem he still likes to cuddle with Mommy because Mommy is definitely having a difficult time saying goodbye to those wonderful baby/little kid stages!”  He was definitely my baby and I am feeling the hole he left behind.

Azi was such a gift and we always, always knew we were living on borrowed time with him.  Since he could talk he always did the right thing at the right time.  When his Rebbe taught something new to do in his life, he started doing it that day, without question. Last year, well before bar mitzvah, Azi’s rebbe said that Rav Kanievsky only wears long-sleeved shirts.  Azi came home that day and asked me to give away all of his short-sleeved shirts. I convinced him to keep 3 shirts for the summer, buthe only kept them out of kibbud em.  Just last Sunday Azi, Leah and Talya went with Rob to the Kosel.  Rob took this photo of Azi, of course without Azi knowing.   After davening they went to dinner.  Azi would not take off his hat or jacket.  The girls asked him to take them off, but Azi had just learned that this is how Rav Chaim eats, so that’s that.

He befriended everyone in his class so much that he became the quiet glue.
One of his friends said that for the last 8 years he tried to always sit near Azi.  He could feel his kedushah and purity.  He was known for running from machlochet and would never even listen to loshon hara.  This boy said that when Azi heard boys speaking about someone else, Azi would quietly walk away.

He only lived for his family, his learning, and taking care of living things (during corona, planting and raising vegetables became his pastime producing harvests of tomatoes, beans, peppers and herbs.). He had a small, small fish tank with 1 goldfish and an inch long cleaner fish.  That cleaner fish grew to the length of the fish tank. For the last year Azi kept asking us to get a larger fish tank as he felt it was tzar baalei chaim to keep that cleaner fish in a tiny tank.  Just last week someone I don’t know down the street advertised a large fish tank for sale at a crazy low price.  I saw it and the next day Azi and I were off to fetch the tank.  The fish were still in it and the husband was giving a shiur.  Azi removed the fish so carefully.  The wife told me she has never seen a child act like Azi.  We brought the fish tank home and Azi spent a long time making sure everything was perfect.  But still, the tank seemed empty to Azi.  While Azi and his friends were making a bichur cholim call to their Rebbe (in hats and jackets, cake in hand) I searched for a fish store and found one.  The next day Rob and I bought a beautiful coral piece and Azi was absolutely overjoyed to put it together.  After he was finished he said, “the fish are happy now”…that was erev Lag B’omer.

It is said that very holy people know 30 days before they are going to leave this world.  For the past month, Azi suddenly came home for lunch, however not to eat.  Eating was a huge waste of time for him and he asked only that we not implore him to eat.  He didn’t need any “thing” in this world.  His only prized possessions were his kiddush cup from his siblings, his tefillin bag made by Nagyi, his watch from Papa, his watch from us, and his sefarim (holy books).  Really, that was it.  He never used a pillow and didn’t care if he slept on the floor if that was the only surface available.  He kept saying, this month, “Mommy, Daddy, I am leaving soon, I am going off to yeshiva”. We thought this dramatic as he was slated to attend a wonderful yeshiva only a mile away, a short bus ride.  Compared to this year, the next year’s schedule would be an insignificant difference.
Of course he was not conscious of what was happening, but his neshama knew.

Every child who entered this home was taken care of by Azi…he was like a friend and later an uncle to every single child.  Families would visit us and, when they entered the house, the kids would just call out “Azi!!” especially his nieces and nephews.  Mothers would tell me that kids who had a whole host of issues would be drawn to Azi and the mothers were uplifted by their connection.  Even after bar mitzvah, when he put his toys (mostly lego) away, he still would play with any child who asked, until it was time to go to learn or daven.

His classmates surrounded him at the funeral, literally surrounding the mes, which took place at his school.  It was beautiful, perfect and intense.

By Chanukah, Azi saw a flyer for a sefarim sale.  After consulting his brother-in-law Moshe, he decided he wanted the 100nis set of Shaas.  He had more money to spend at the bookstore, and we encouraged him to get a more grand set of sefarim, as this was a small, paperback version. But that is all Azi wanted.  He then spent a month searching for the right chavrusa.
He found one and they learned every single night and Shabbos afternoon.  He only took a little time off on Sunday to spend time with the family.

On the night of Shushan Purim Azi and his chavrusa made a siyum on gemara Brachos at Sara and Moshe’s home, surrounded by his family and few friends.  It was an amazing, simchadik night.

At home, he would hang out with every family member and enjoy whatever they enjoyed. For example, he would ask the scores of every Kansas City game, even though he had not an iota of interest in sports nor any idea of how the sports worked.

He loved to tease his siblings, and to assign ridiculous names such as “the cute young couple” to Sara and Moshe who were many years older.  He found joy in every aspect of life and is known to have a perpetual, really perpetual, smile on his innocent face.  His character was beyond his years and he did everything right the first time.  Mistakes were not part of makeup.  In fact, while he began this tough year in school with low grades, he ended the year with 100% after 100%.  He also cared for others way beyond a child’s usual behavior.  Just last week, I drove him and 3 friends, all sporting hats and jackets, to the bakery to buy a cake and then to his Rebbe who was recovering from a brain clot.  They visited their Rebbe with such honor and respect that the Rebbe came out to the car when I picked them up just to let me know how very special this class was (the whole class has been taking turns visiting him).

As you can see, I can go on and on and on.  We were so very lucky to have him in our lives.

We are told that there are shining lights who come and go with a flash.  We are to bathe in their afterglow and try to cling to their light.  We are also told that during shiva his (or any other of the kaddoshim we lost) middos are “up for grabs” we just need to have the desire.  Every midda is available right now as I can’t think of any midda he did not encapsulate and activate.   He lived up to his name, Elazar Yitzchak.  He was completely kadosh and had an inner gavura that cannot be fathomed. He did not judge others and did not expect anyone to do the things he did, he just did them.

There are so many, many stories about our dear son, but I have taken up too much of your time.

This is what I wrote some of my friends about my dear son so they would get a tiny glimpse of who he was.  He was perfect.  I am not exaggerating in the least.  This was a perfect tzaddik who appreciated the bria, who accepted every person who walked in this house, who helped every person he passed, who played with every child no matter their age or temperament, who had immutable kibbud av v’em, who had incredible patience, who did not get frustrated by little things because it was so very clear that our Creator runs the world.  Rashbi took him because his light was too strong for this world and he had nothing to improve.  He accomplished more in this world than most people.  He is our role model of what perfection looks like and that it is accessible.  He enjoyed life,  found joy in every day.  He laughed and swam, went sky-diving and skiing, grew vegetables (learning all halachos of kalayim and terumah/maisser), nurtured fish built machines and could fix anything for anyone.  He lived in this world through a lens of Torah.  He did exactly ratzon Hashem with no complaining (ever), no vacillating, no waiting and he did it quietly, running from kavod.  He truly never sinned.  He was kadusha and gevurah and now he is fighting for us in Shemayim.  This is who my son was, just ask anyone who met him.

*Please, if you can, take on one small, tiny thing to work on in his memory. He was always into the little things; not a big avodah, just something small l’iluy nishmaso. L’iluy nishmas Elazar Yitzchak ben Reuven.*

*Also, and this is very important to me, if you have any memories of Azi, I am collecting them to share with those who will never know him.*

With bracha and high hopes that these kadoshim, and the mitzvahs and growth they inspire, will bring Moshiach now.

Much love to each and every one of you, 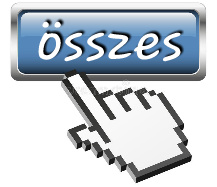